The IASO General Clinic Electrophysiology Lab ranks among the leading electrophysiology labs in the country, based on the national recording registry listing, and manages a significant number of highly specialized and complex cases every year.

It has cutting-edge equipment with all contemporary mapping systems of cardiac electrophysiology. In one of the largest private hospitals in the country, the Electrophysiology Lab is supported by all the necessary infrastructure, for a modern approach to the most demanding cases. 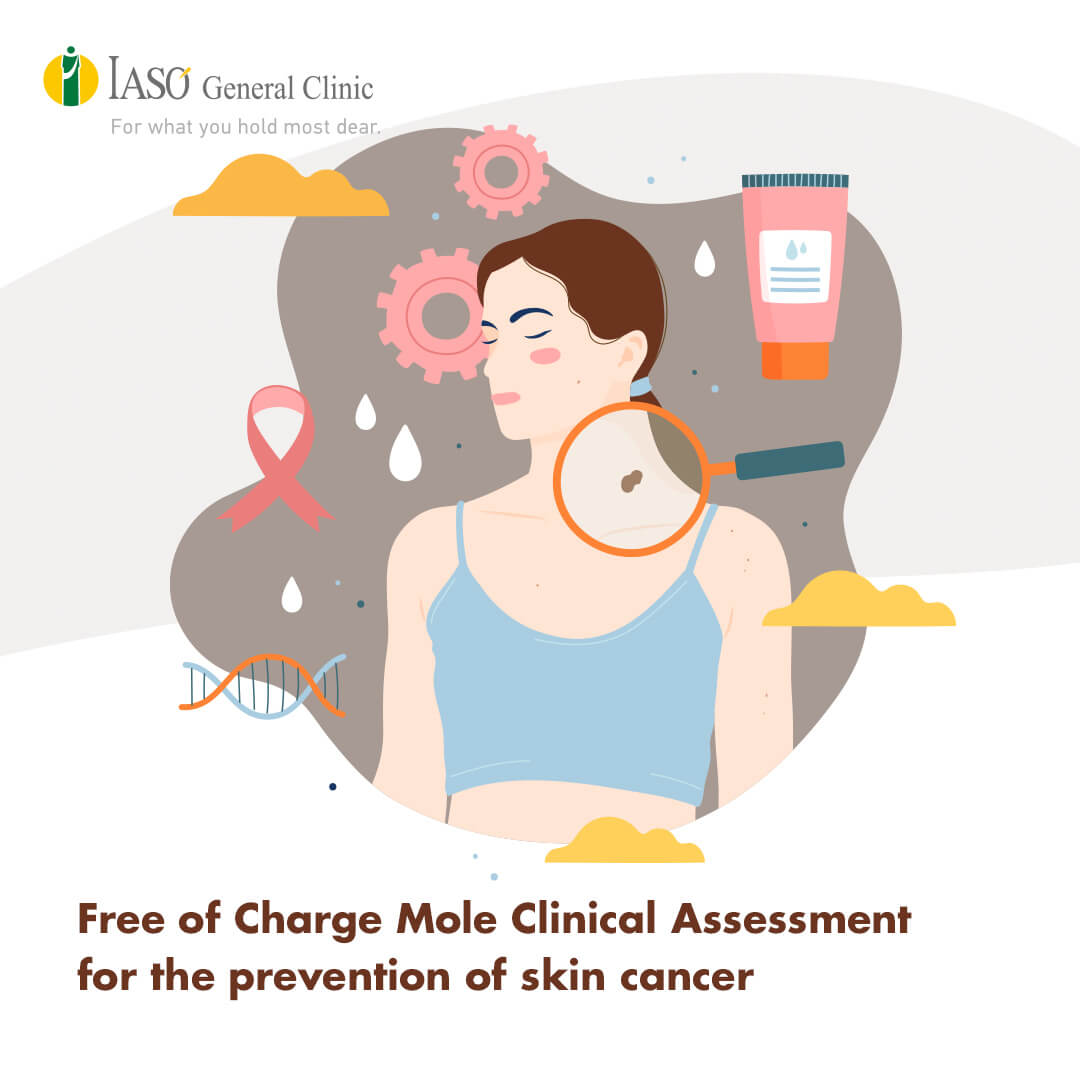 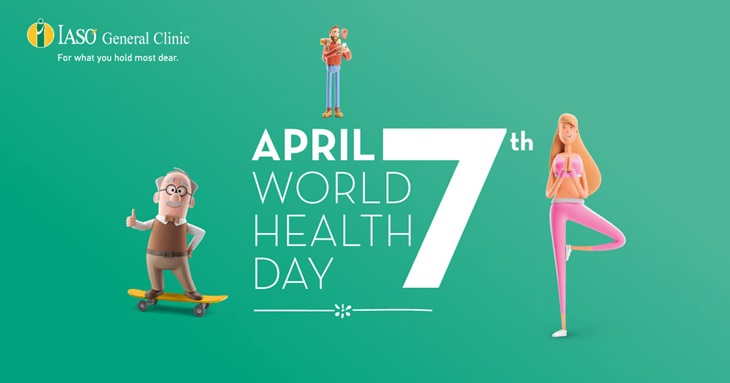 IASO General Clinic: We are celebrating World Health Day and making an appointment with prevention, by giving a 50% discount on all packages of the Check-Up department 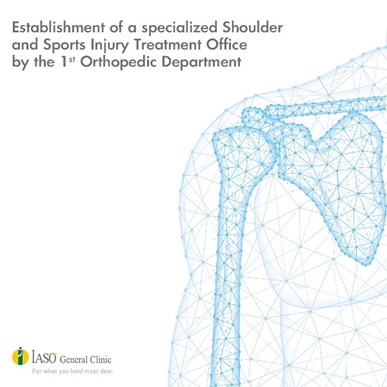 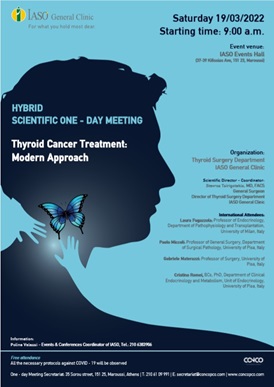 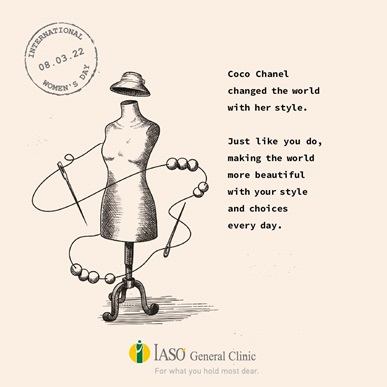 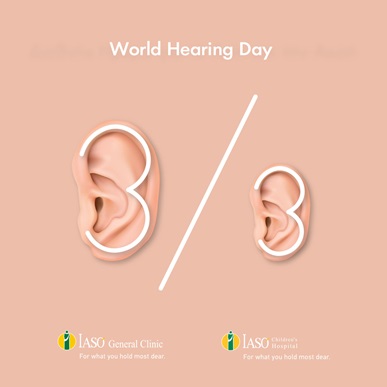 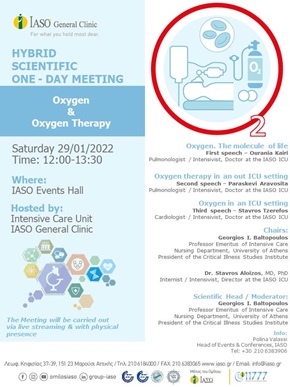 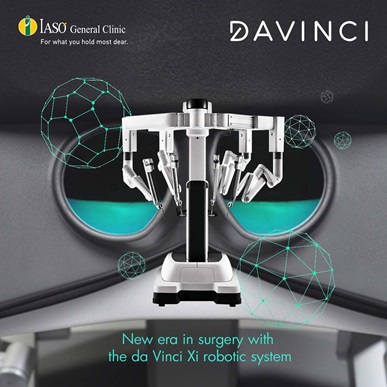 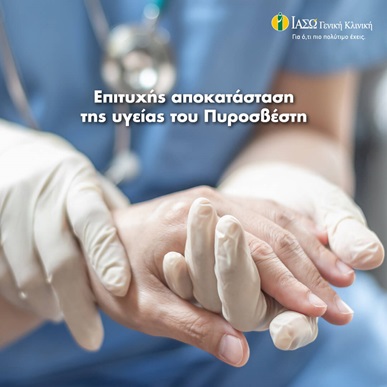 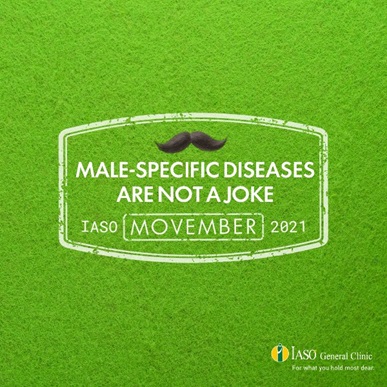 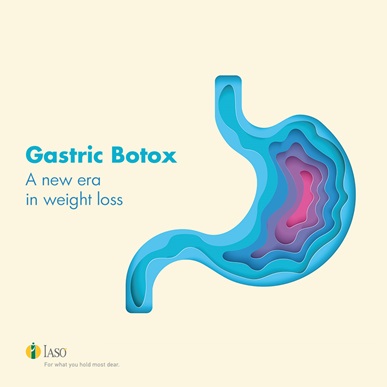 The Pathology Laboratory at IASO General holds an open day on 15.11.2017