IASO is located at 37-39 Kifissias Avenue, at the junction of Agisilaou and Dimokritou streets, between the Avenue and Golden Hall shopping centers and behind the Helexpo exhibition center.

To facilitate people with special needs, there are specially designed areas in the courtyard of the Clinic, very close to the Main Entrances of IASO and IASO Children’s Hospital.

there is direct access to the Emergency Department (underground parking lot) by car, to serve the immediate getting out of the child and parent. 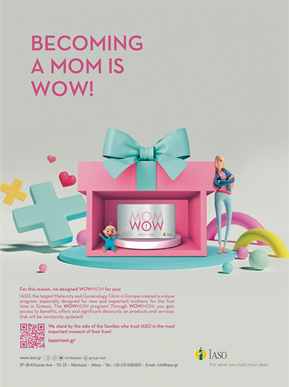 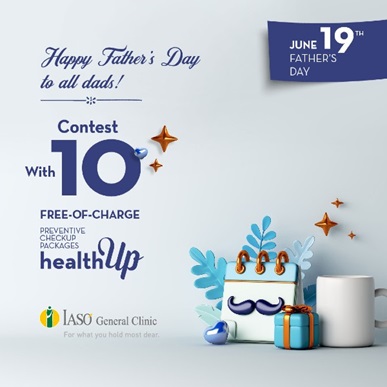 IASO General Clinic: We wish all dads Happy Father’s Day ahead of time with a contest for 10 healthUp preventive check-up packages 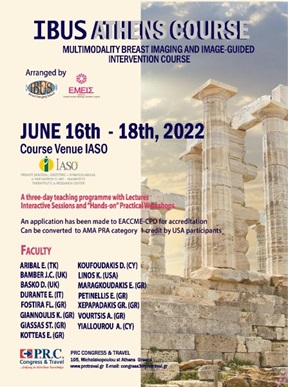 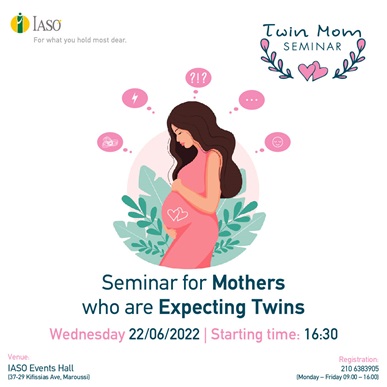 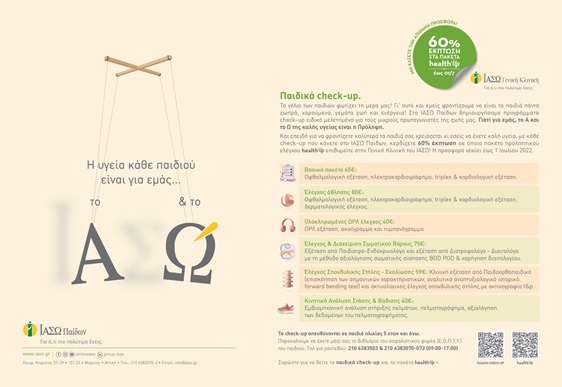 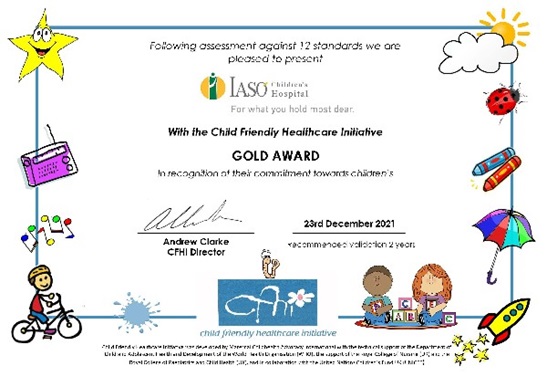 IASO Children’s Hospital: The only private pediatric clinic with a Gold award under the standards of the Child-Friendly Healthcare Initiative