IASO Maternity Hospital has been performing otoacoustic emissions tests in neonates (screening test) since 1996. It is a simple, quick and harmless test applied in the best maternity hospitals all over the world and offers information about the infant’s hearing (if the infant/child has normal hearing or not). During the test, continuous rhythmical sounds are transmitted to newborns and the sound responses of the ear are recorded via a special appliance linked to a computer. The ideal time to have this test performed is during the first days after birth, because newborns sleep for the most part of the day. The test can also be performed during sleep, so the newborn is not aware of it.

In the event of a positive result, the hearing ability of the patient is normal to a significant extent. The incidence of neonatal hearing loss is 3-4‰ and the incidence of severe hearing loss (deafness) is 1‰. Note that these rates also apply for newborns without hereditary history of hearing loss. The detection of hearing loss during the first weeks, and consequently the opportunity for early intervention, is significantly important for speech development, as well as the intellectual and mental progress in children.

To this end, the otoacoustic emissions test, which is performed on all newborns across the board in medically advanced countries, such as the USA, Western European countries and elsewhere, has been performed on all newborns at IASO for the last twenty years. IASO was the first Maternity Hospital in Greece to universally implement this test and has been the only one that did so for many years. This IASO program is one of the largest worldwide.

In the last fifteen years, a brain stem evoked acoustic responses test is performed in certain cases, for the same reason and indications.

All these are consistent with the guidelines of the World Health Organization. The recording of the screening test remains in the patient file and its results are written down in the child’s personal health booklet (p. 15). 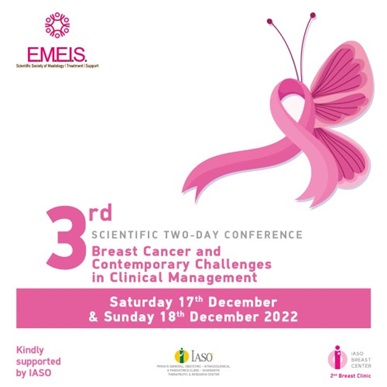 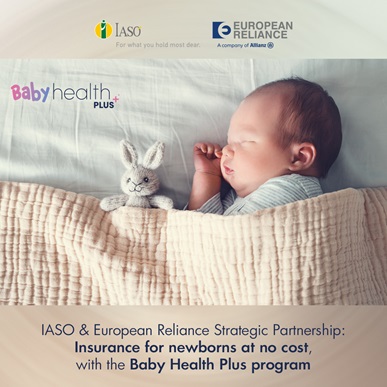 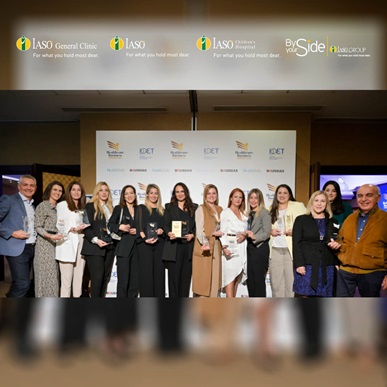 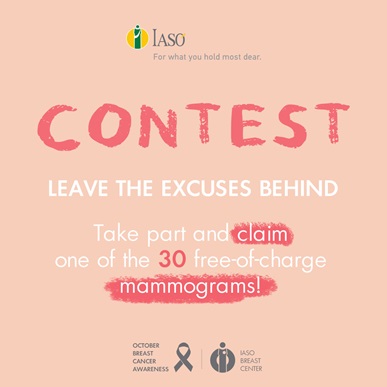 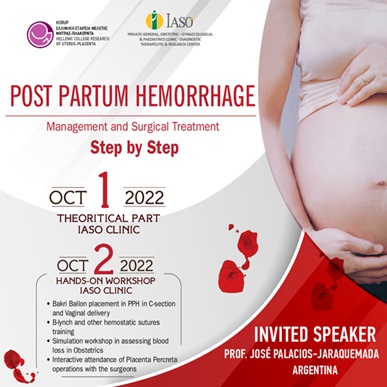