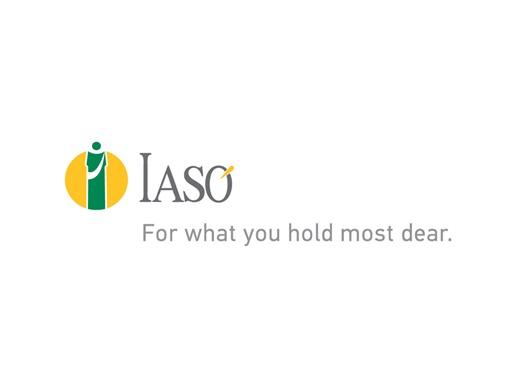 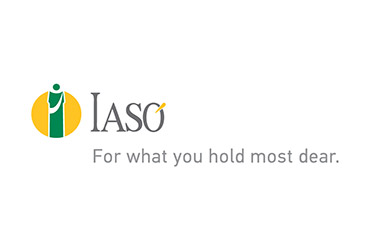 On Friday 17 January 2020, Maria Efthymiou, History Professor at the Faculty of History & Archeology, National and Kapodistrian University of Athens, gave a successful talk on “The Main Events over 4,000 Years of Recorded History of Hellenism” at the IASO Events Hall.

University professors, associate physicians, the Management and staff of IASO Group as well as the general public had the opportunity to listen to Ms. Efthymiou’s talk.

Ms. Efthymiou referred to the special significance of the Greek language when studying the original core of the Indo-European language groups, from which the initial speech communication tool was developed in the European region, with languages that became recognizable later on. The Greek language holds the valuable and rare privilege of being among just 5 languages out of the 6,500 languages officially spoken today – based on UN statistics – to have endured over 4,000 years of history of the human language, while its written form can be traced back continuously and without interruption. She further noted that up until 1500 AD, it was remarkable that it was an international language of communication, much like English today.

As the History Professor noted, the value of language these days is also manifested through the scientific world, not just in medicine, where Greek prevails, but also in technology, given that words such as “telephone” and “giga”-bytes demonstrate that the quality and precision of the Greek language are recognized.

Ms. Efthymiou unraveled in a very unique manner the threads of the Greek language's transition from the Linear B script to the Greek alphabet, which, as she noted, was embraced by the native population in a unique way and developed further due to the plethora of vowels and consonants, shaping the unparalleled wealth of the language. She asserted that the Iliad and the Odyssey are considered the leading works worldwide in terms of linguistic wealth, while the Greek alphabet was the starting point for the Latin and later the Cyril alphabet, and by extension, the dissemination of one of the most important elements of human civilization, the alphabet.

According to Ms. Efthymiou, what assisted in the language impacting all the corners of the world was the significant dispersion of Hellenism via shipping.

Greek has also played a decisive role in religion, since the Gospels were originally written in Greek and then translated, which demonstrates the strength of the language and its dispersion, while the rise of Byzantium was a catalyst for further straightening the Greek language.

“Language has given us education, continuity and strength through the ages,” said Ms. Efthymiou, ending her talk with a verse by Greek poet Odysseas Elytis, “We are a good generation,” aspiring to instill her optimism for the continuation of Hellenism. 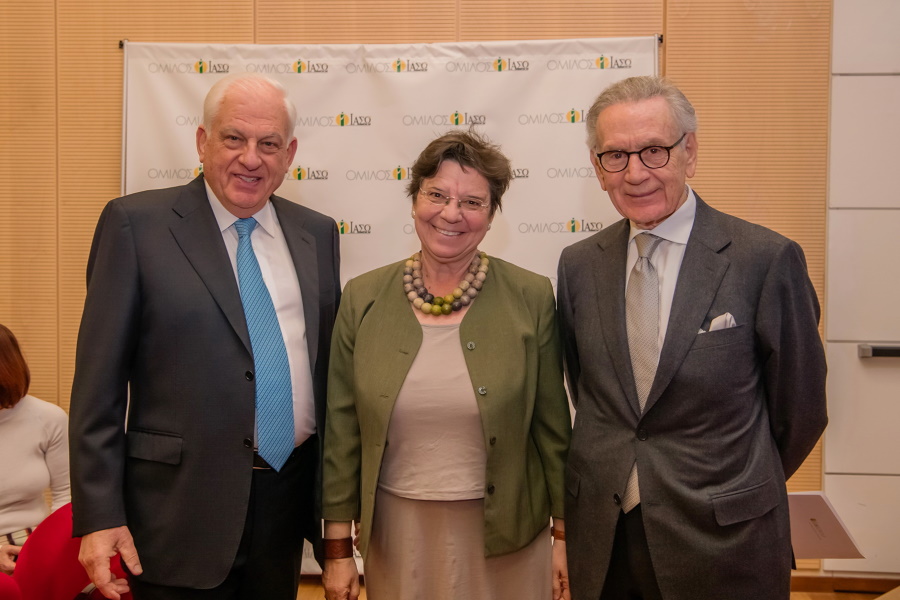