Excellence Award for its Medical Equipment and Corporate Social Responsibility 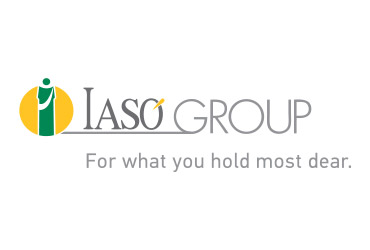 The IASO Group received the Business Excellence Award at the Salus Index Awards 2019 for its sophisticated and state-of-the-art equipment, as well as its concerted actions regarding Corporate Social Responsibility issues. The IASO Group was distinguished among the companies with the healthiest growth in the area of Health / Pharmaceuticals / Beauty.

The annual Salus Index Awards business excellence meeting was hosted by New Times Publishing at Grande Bretagne Hotel Athens on Wednesday 6 November 2019. The event was attended by representatives from healthcare sector bodies, the political and business arena, and the media. The awards were presented to representatives of the business community and leading individuals from the medical world who have been distinguished for their scientific achievements. The awards were strictly based on financial criteria, including profitability, investments, human resources and research programs.

Ms Christina Korovesi, Head of Marketing at IASO, accepted the award from Mr Theodoros Giarmenitis, President of the Panhellenic Association of Industries and Representatives of Cosmetics and Fragrances.

IASO, the largest Maternity & Gynecology Clinic in Europe, as part of the ...

IASO General Clinic: Listen to your heart and offer it the necessary cardiac checkup, at an exclusive price!

IASO General Clinic, on the occasion of World Heart Day and wanting to highlig... 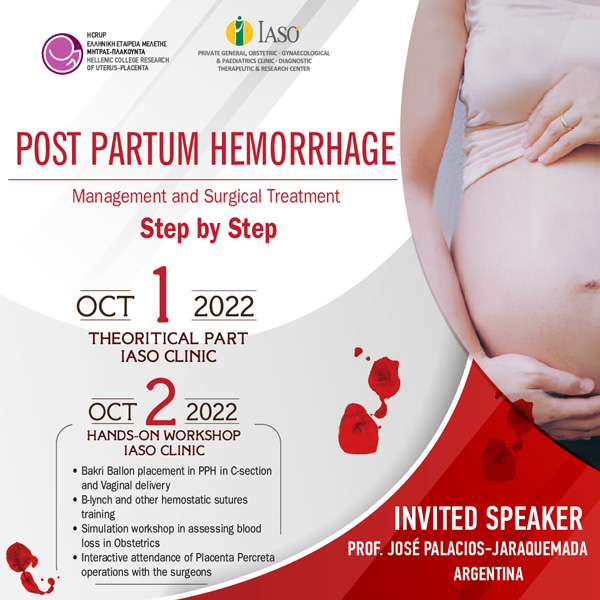 IASO: Conference about Obstetric Hemorrhage and the Placenta Accreta Spectrum

IASO, through its Department for the Treatment of Placenta Previa & Placen...