Visit of the German Committee on Health to IASO Group

Following the visits to public healthcare providers, the delegation of Members of the Parliament from the Deutscher Bundestag’s (German Parliament) Committee on Health, visited IASO in order to be informed on our country’s private healthcare system.

The Board of Directors of IASO Group, Mr. Georgios Stamatiou-President, Mr. Paschalis Bouchoris-Chief Executive Officer and the rest senior executives, informed the members of the Committee, which comprised Members of the German Parliament and members of the German Government, on the advanced infrastructure, the high-level of scientific expertise and the complete healthcare services provided by the private healthcare sector in Greece. The meeting was reinforced by the presence of and the speeches delivered by Mr. Vasileios Bardis, President of the Hellenic (Private) Hospital Association and Chief Operating Officer of the Athens Medical Group and Mr. Georgios Patoulis, President of the Medical Association of Athens.

Specifically, Mr. Stamatiou, President of IASO Group, welcomed the delegation and, among other things, referred to the turning point our country has reached and the image of Greece as this is featured from time to time, which is spurious and disproportionate on several occasions, and stressed that Greece comprises particularly hard-working, conscientious, hospitable, patient and inventive people. Among other things, Mr. Stamatiou mentioned that the overwhelming majority of citizens want to be part of the European Union and that they feel they belong there, especially due to Greece’s geographical position. The IASO Group’s gift handed by Mr. Stamatiou to each delegation Member of the Deutscher Bundestag was exceptionally symbolic. A 10,000 Greek drachmas note in a plexiglass frame highlighting the presence of the famous researcher Georgios Papanicolaou on the one side and his contribution to medicine by discovering the Pap test for the detection of uterine cancer and Asclepius on the other, the God of Medicine in ancient Greece, undoubtedly the first doctor of the ancient Greek world! In a particularly pleasant and friendly atmosphere, the President, Mr. Stamatiou, stated “… despite its high value, we would like it to remain a museum piece!”

Additionally, the issues and challenges faced by the private hospitals given the current economic conditions were emphasized. An extensive reference was made on the overall relation between the private and the public sector, the problems encountered as well as any possible solutions.

At the dinner that followed, the German delegation thanked IASO’s Board of Directors for the hospitality and the excellent presentation on the role and contribution of the private sector in the public healthcare system. 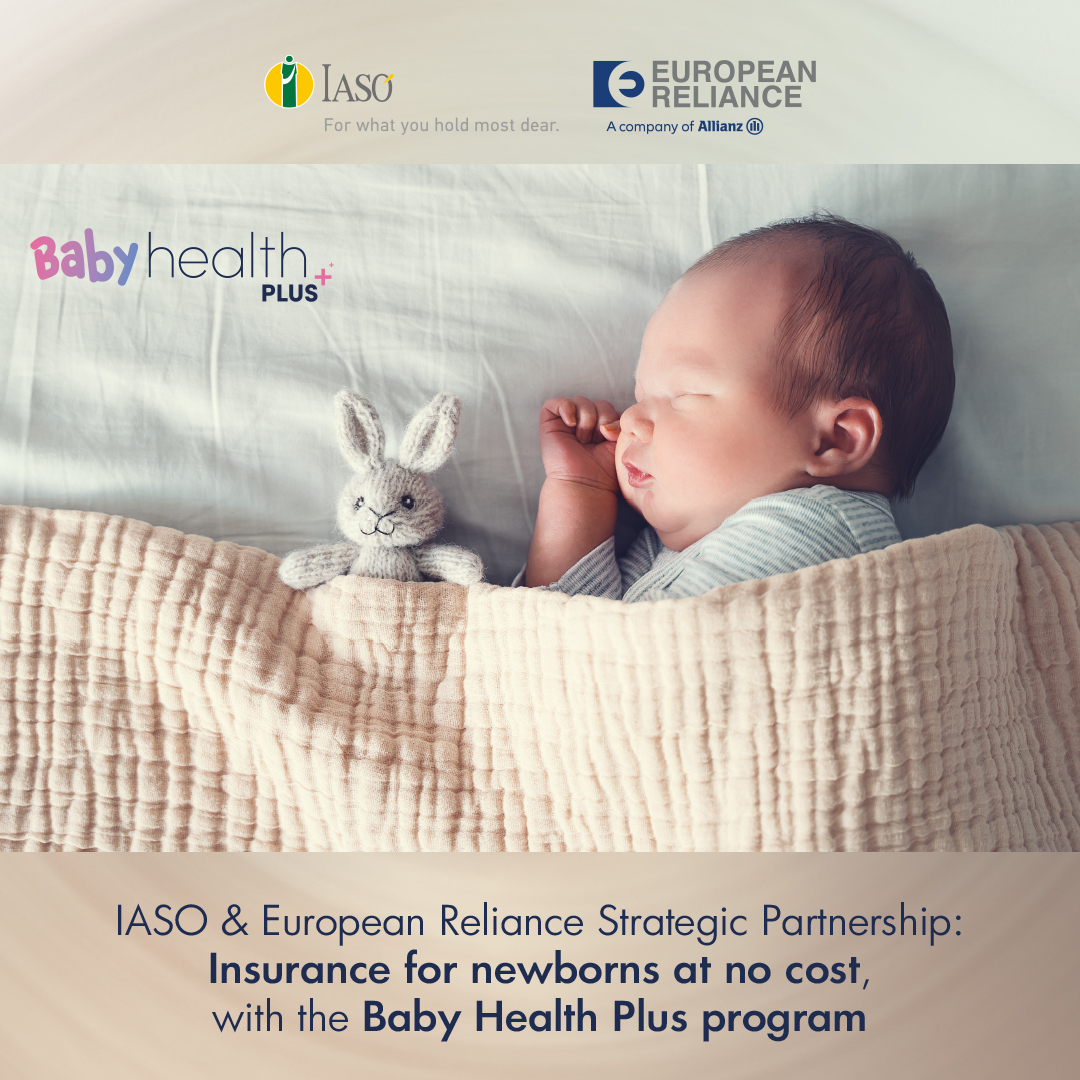 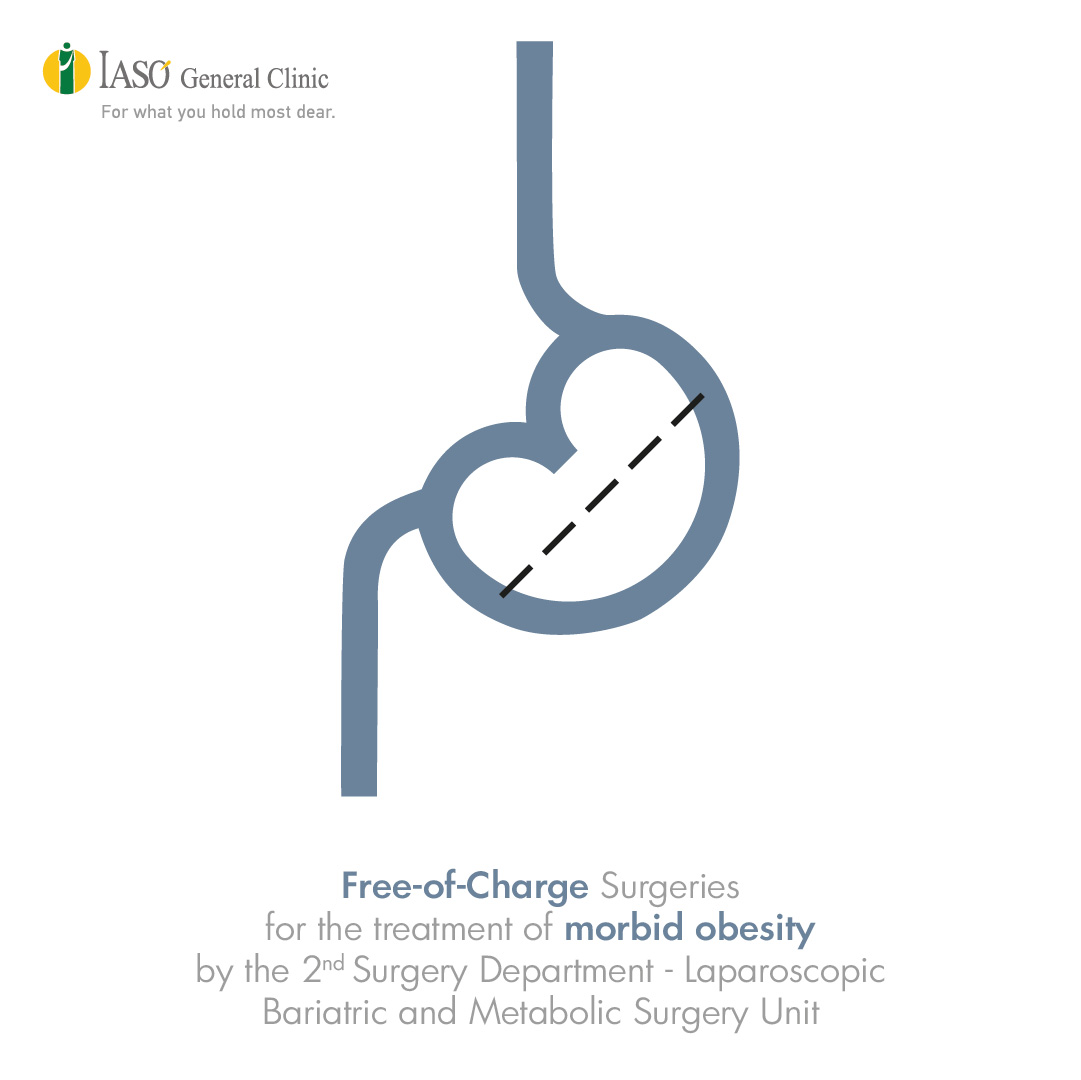