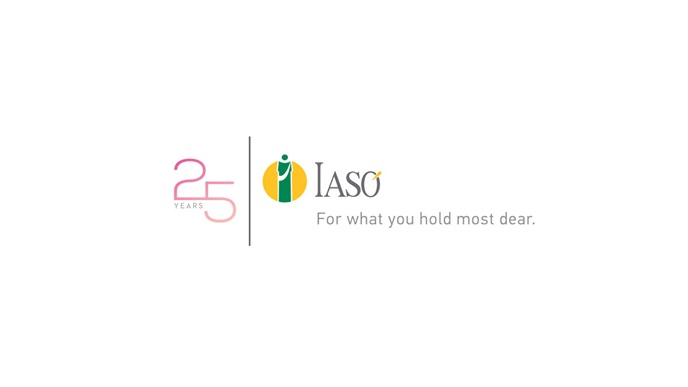 • For the first time in Greece training in real surgeries with parallel live broadcasts.

IASO, the largest Maternity & Gynecology Hospital in Europe and the largest private hospital in Greece, is joining forces with the Aretaieion University Hospital 2nd Obstetrics / Gynecology Clinic and its Director, Mr. Nikolaos Vlachos, Professor of Obstetrics/Gynecology at the University of Athens, to create an innovative Scientific & Educational Program. The Program aims to promote excellence in education, and expand research and scientific activities, driven by the commitment to provide top-level healthcare services to patients.

The IASO scientific staff consists of experienced and internationally acclaimed doctors. With around 10,000 childbirths every year and thousands of women having placed their trust in its quality services, IASO has become a reliable hospital and the number one choice of women, able to treat the entire range of obstetrics and gynecologic conditions. By joining forces with the Aretaieion 2nd Obstetrics / Gynecology Clinic, a Center of Excellence in Obstetrics and Gynecology with extensive research activities, it has come up with a comprehensive Scientific and Educational Program, which encompasses many innovations, such as hands-on training in actual surgeries. This partnership also further expands the training programs of Medicine students and the training of interns. In addition, it will lead to jointly organizing educational programs, scientific events, conferences and hands-on seminars, attracting internationally acclaimed scientists in the fields of Hysteroscopic and Laparoscopic Surgery, Fetal Medicine, Gynecologic Oncology and Assisted Reproduction (IVF).

Dr. Georgios Stamatiou, Obstetrician/Gynecologist and Chairman of the IASO Group Board, stated, “Rich scientific work is one of the most important pillars of our strategy. It is an honor for us to be working with the Aretaieion 2nd Obstetrics / Gynecology Clinic. In its continuous 25-year course, IASO has gained the reputation of one of the largest and best organized hospitals in Greece. Having successfully responded to the challenges in the healthcare sector, we offer top medical services to the whole family daily. We are turning over a new leaf in education, promoting excellent scientific knowledge. I am confident that this partnership will actively and essentially contribute to the education of doctors, providing them with valuable experience.”

Mr. Nikolaos Vlachos, Professor of Obstetrics/Gynecology at the University of Athens and Director of the Aretaieion University Hospital 2nd Obstetrics / Gynecology Clinic, noted, “We are extremely pleased with our partnership with the largest private maternity and gynecology hospital in the country, aiming to foster the ongoing training of young obstetricians and gynecologists. It marks the start of an ambitious plan, which combines the educational experience of the university with the talent and potential of the private sector, aiming to promote excellence when practicing obstetrics and gynecology in the country and to continuously improve the services offered to women.

Mr. Aristeidis Antsaklis, MD, PhD, FRCOG (Hon.), Professor of Obstetrics/Gynecology, Fetal & Perinatal Medicine at the University of Athens, Director of the IASO Fetal Medicine Department and Chairman of the IASO Scientific Council, said, “The Scientific Council is applauding the partnership with the Athens University Hospital 2nd Obstetrics / Gynecology Clinic on training young obstetricians and gynecologists in the fields of Gynecologic Oncology, and Reproductive, Fetal Medicine and Perinatal Medicine. We are hoping this program will help better train obstetricians and gynecologists.”