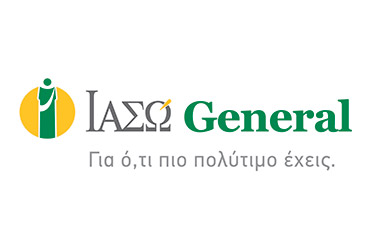 A 29-weeks pregnant woman who suffered a stroke was successfully operated, with no consequences whatsoever, either on her or the fetus. The stroke patient was treated by IASO General’s Acute Stroke Unit (ASU), in conjunction with IASO General-IASO’s specialized multidisciplinary team.

Namely, the 39-year-old woman, at 29 weeks pregnant, was urgently admitted to IASO General in pre-comatose state. The immediate assessment performed by the neurologist on-duty established strong suspicion of an acute cerebrovascular event. An urgent MRI showed intracerebral and intrabdominal hemorrhage subsequent to arteriovenous malformation rupture. The patient’s neurological state deteriorated rapidly and for this reason she was intubated and transferred to the ICU. The overriding concern was to save both the mother and her baby.

Within the next few hours, the young woman was already undergoing the applicable neurosurgical procedure and C-section, both of which were successful and proved life-saving for the mother as well as her baby. Post-operatively, the young mother was under close neurological monitoring and was further subjected to arteriovenous malformation embolization performed by an Interventional Radiologist. At the same time, and under the high-level supervision of the Nursing Management, both Hospitals provided full nursing and obstetrical care to the patient.

Today, it is with great pleasure that we see both the mother and her baby enjoy perfect health, after such an extremely serious pregnancy complication.

On the occasion of the European Prostate Cancer Awareness Day and wanting to h...

IASO General Clinic: Free-of-Charge Medical Assessments by the Headache Treatment Office on the occasion of the European Migraine Day of Action

On the occasion of the European Migraine Day of Action, the Headache Treatment...

For us at IASO Children’s Hospital, the health of every child starts from A an...