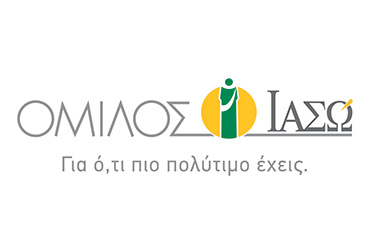 IASO Group announced the 2016 12-month financial results which, despite the demonstrated increase across the company’s activities, were once more burdened by the implementation of the rebate and claw-back mechanisms, as well as by the overall unfavorable conditions that prevail.

The Group’s turnover, following the implementation of the rebate and claw-back mechanisms, increased by 6.62% and amounted to 116.51 million Euros compared to the related period in 2015 when it amounted to 109.27 million Euros.

Following the implementation of the rebate and claw-back mechanisms, the mother company’s turnover also increased by 9.39% and reached 67.13 million Euros compared to 61.36 million Euros for the respective period in 2015.

The Group’s gross profit, following the implementation of the rebate and claw-back mechanisms, reached 20.11 million Euros over 12.85 million Euros in the same period in 2015, reflecting an increase of 56.48%.

The mother company’s gross profit also increased by 38.55% and reached 17.94 million Euros over 12.95 million Euros for the respective period in 2015.

For the Group, Earnings Before Interest, Tax, Depreciation, and Amortization (EBITDA) amounted to 21.14 million Euros, showing an increase of 47.32% over 14.35 million Euros for the respective period in 2015.

The mother company’s Earnings Before Interest, Tax, Depreciation, and Amortization (EBITDA) also showed an increase of 26.30% which amounted to 19.83 million Euros over 15.70 million Euros for the respective period in 2015.

EARNINGS BEFORE IN INTEREST & TAXES (EBIT)

For the Group, Earnings Before Interest & Tax (EBIT) showed a significant increase and amounted to 10.80 million Euros over 3.87 million Euros for 2015.

For the mother-company, Earnings Before Interest & Tax (EBIT) also increased and amounted to 15.11 million Euros over 10.95 million Euros for 2015.

The Chairman of the Group, Dr Georgios Stamatiou commented on the results:

“For the year 2016, the healthcare industry operated under adverse financial and social circumstances, and with several fluctuations and hardship. For one more year, the results were greatly affected by EOPYY’s (Greek National Organization for the Provision of Health Services) policy, with its multiple interventions and reforms, and by the unmet announcements and commitments, while high cuts through the implementation of the Rebate and Claw-back mechanisms were maintained. In addition, the financial results were also affected by changes in real-estate values and share-holdings in other companies of the Group and in the mother-company in particular.

For us, IASO’s family, 2016 was a milestone as we celebrated our 20 years of operation. We feel very proud because we managed to grow, while remaining leaders in the industry. We owe a big “thank you” to the hundreds of thousands of our patients and their numerous escorts and relatives, who placed their trust with us. I am really proud and I express my gratitude to all those who worked hard and realized our company’s strategy and practices in a coordinated manner to ensure considerable added value to all.

I wish and believe that all of us shall continue working actively to further improve the quality of our provided services and excellent assistance to all of our patients. We shall continue responding promptly and respectfully to their requests, and we shall continue being trustworthy and available to contribute in any way in order to materialize our common goal -the provision of high standard healthcare services to our fellow men who now, at this particular time, need it more than ever.”

Please see below the table with the economic data of the Group and mother company.

The financial statements shall be posted on the websites of the Athens Stock Exchange (www.ase.gr) and IASO Group (www.iaso.gr/en) 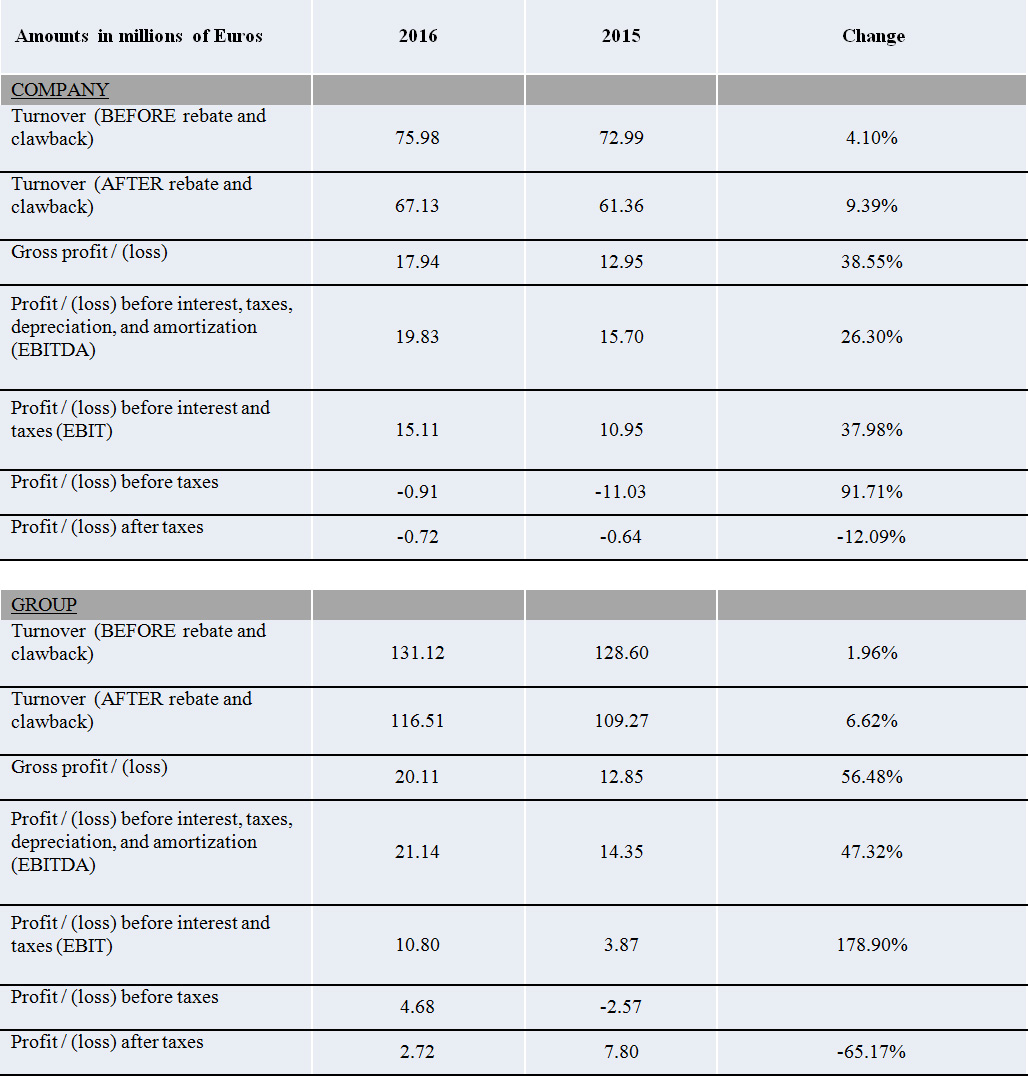