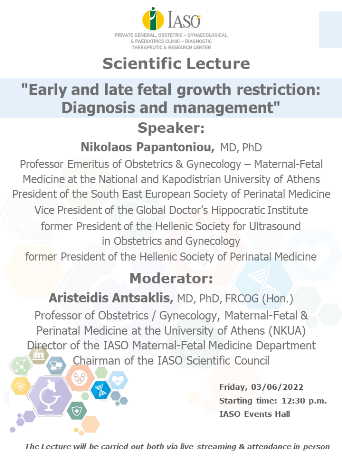 The Role of Medical Accuracy in the Modern Treatment Landscape: The Example of Ovarian Cancer

Scientific Lecture: Orthopaedic problems in pregnancy - The role of exercise